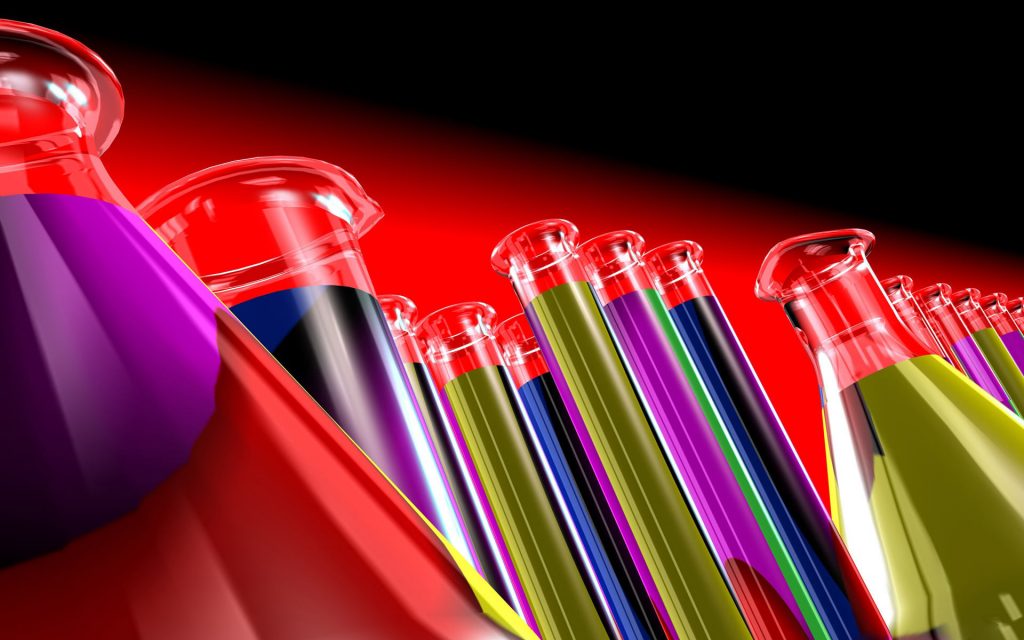 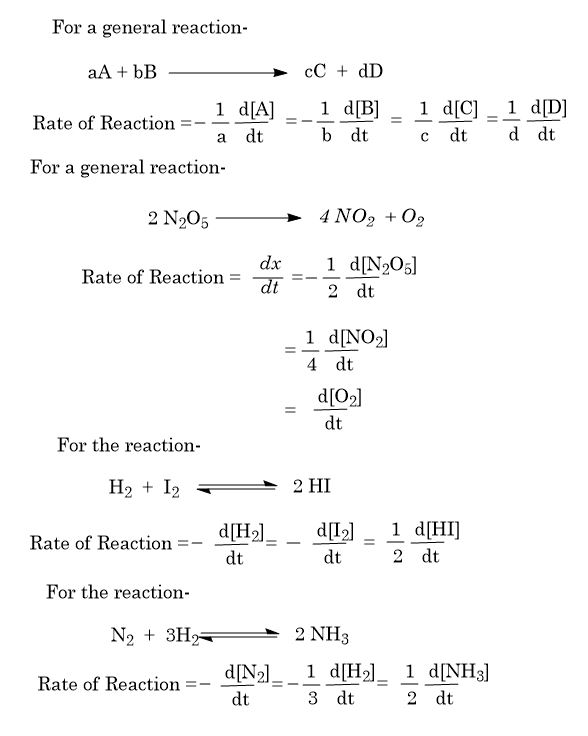 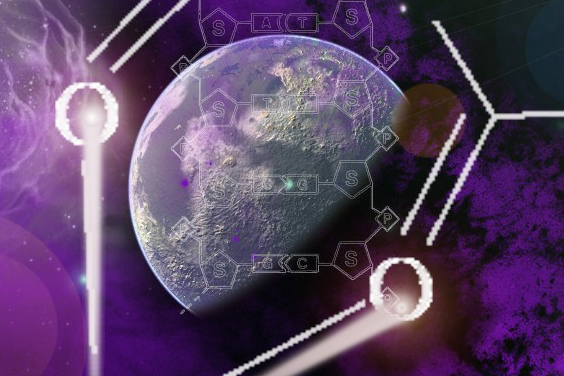 Dependence of Rate of Reaction in CHEMICAL KINETICS, an innovative topic of Physical Chemistry